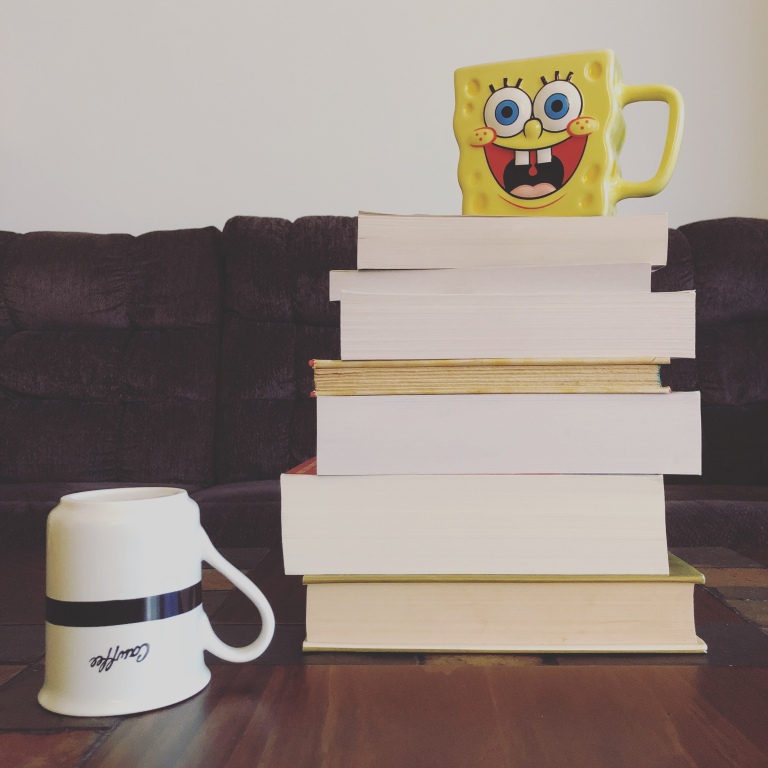 My debut novel The Dioramist was a great launching off point for my writer alter ego and I can’t wait to begin editing the sequel. A Diorama by definition is “a model representing a scene with three-dimensional figures, either in miniature or as a large-scale museum exhibit,” which is what the unnamed protagonist’s written words were described to represent within the story. Personally, I love to read imagistic words that explode off the page and put a satisfied smirk across my face. Sometimes fluid writing is often referred to a “brain candy” and that’s a type of literature style I’ve always enjoyed frequenting.

It’s a coming of middle-twenties age dramedy (in the way of a literary John Hughes/Judd Apatow) about a man who struggles with the long love story of his life and his yearning to pursue creative writing. It’s an adult picture book with sketches that go right along with the story. The book itself is the main character’s diary, which comes across to the reader in a stream-of-consciousness format. Here is the description from Amazon:

The titular character in Eric Keegan’s The Dioramist is in the throes of a quarter-life crisis. He may only be in his midtwenties, but the dioramist finds himself lost and confused. He has spent so much of his time in an ill-defined relationship that he doesn’t understand himself apart from his partner.

When a friend suggests that he begin writing down his inner thoughts, hopes, and dreams, our hero sets off on an adventure that shows him a new passion in life. Writing becomes fundamental to his identity, but he isn’t sure if he has the courage to share his thoughts with the world.

At the same time, he struggles with his relationship with his ex-girlfriend Elizian. The two have been in a holding pattern for so long that neither is sure they’re ready to make the next step. As the writer gains enlightenment about his own life, Elizian will be inspired to seek out the same.

This intimate, personal look at one man’s journey shows the many different routes recovery can take and reminds you that it’s never too late to fall in love with something new.

If you’re looking for a new read, check out The Dioramist today on Amazon (available in both paperback and Kindle formats).