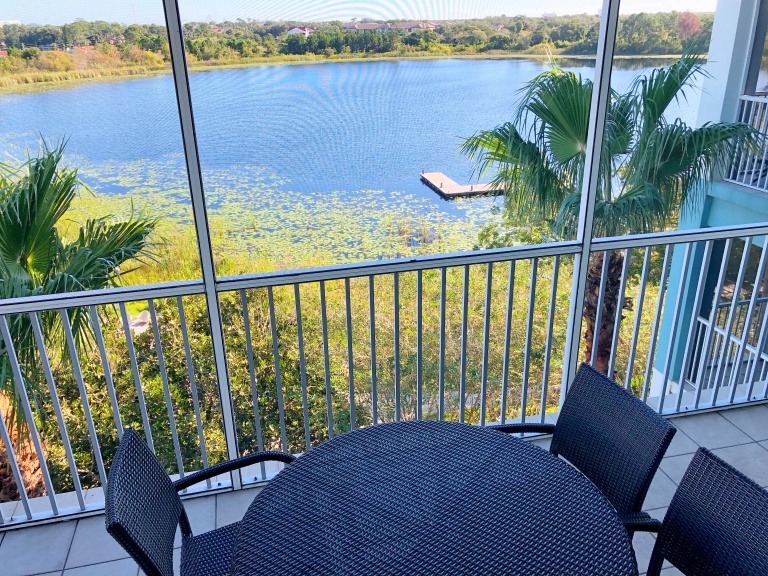 Had a blast last night at Islands of Adventure. Did some Potterish things at Hogsmeade and attended the fun wand choosing tour at Ollivander’s, ate some delicious burger bacon jam sliders over at Hard Rock, and ended the night with a classic viewing of the original Psycho at Universal’s Cinemark.

For me, a day out and about doesn’t get much better than that. I’m a theme park fanatic, and the same goes for movies.

Hitchcock’s brilliant on-screen Psycho rendition of the novel by Robert Bloch was one of the first horror flicks I’d ever seen growing up. It absolutely terrified me. The terror became real when my family trekked down on a road trip to Universal Studios in 1997 (only days after watching the movie on a Sunday afternoon matinee). Seeing the house, Bates Motel, and the backlot tour imagery was insane. Talk about a film coming to life! The struggle was real. Hey, was I the one that coined the phrase back in the late nineties? Where are my royalties?! 😝

But the classics will always be classics, at least in my opinion. Going back to the same theater to see a retro viewing of Nightmare on Elm Street tomorrow night, which should provide some great vintage horror as well!

I’ve been getting a ton of writing done this vacation, which isn’t anything outside of the norm for me because I always feel so inspired by new or revisited places. 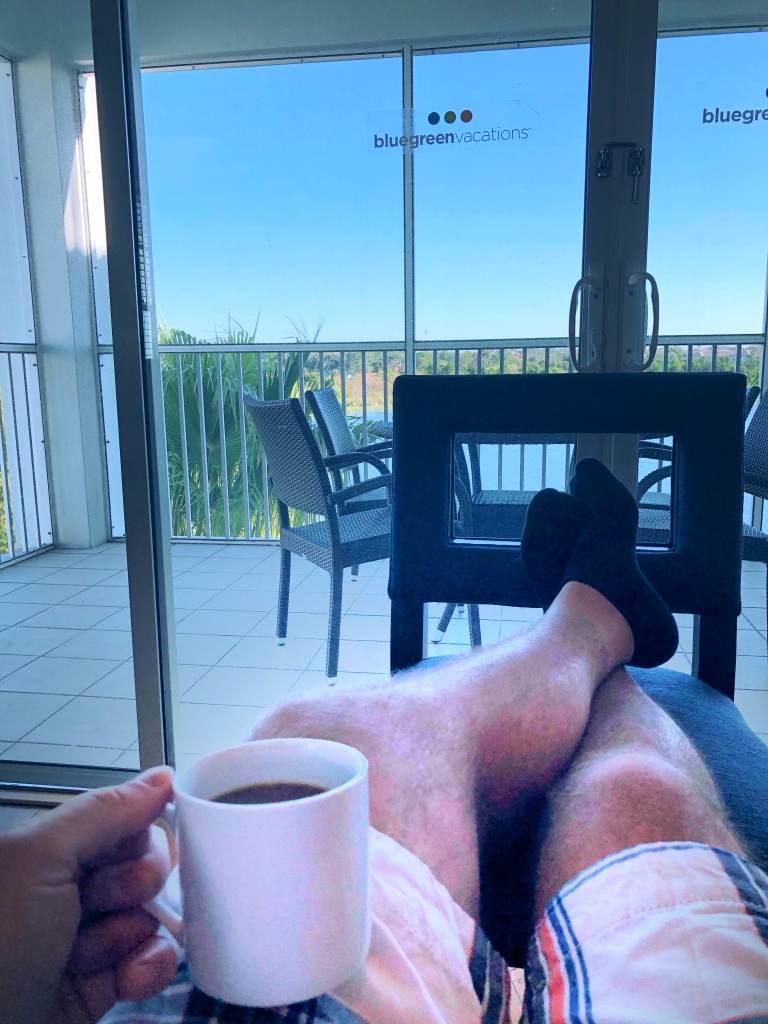 I’m working on the final draft of ‘itty bits vol. 2’ (grab a copy of the original for only 99c here), adding some more poetry and blurbs for future itty bits volumes, and working on a brand new pocket novel called Corner Store Tourism. It’s a laugh out loud type comedy about a husband and wife who bumble and roam about the Floridian city of Orlando on their vacation (ironic that I’m here with my fiancée at present 🤪).

They’ve been together for years, know each other’s ins and outs and little peccadilloes on an expert level, and communicate on the level that a modern day couple would, should, and could (if they’re at least half as zany as these two).

Coming soon to the diorama family!

Have a wonderful, relaxing, inspired, creative, and intro and outro spective day everyone. 👋🏻 📚 ✍️

(Photos taken by me.)

Can’t find that next book to steal away your attention? Be sure to check out my published wares on Amazon. New poetry collection and comedic long-form novel coming soon!

Also, be sure to find me on Instagram @ blankpagesofmine and say hello!